If you are somewhat active in the Rust community, chances are you have already met Rust’s lovely bots, bors, highfive, and rfcbot. Without these bots, the Rust project couldn’t be developed nearly as quickly or with the same level of confidence as it is now. As a way to acknowledge this and as a #Rust2018 community project, I propose to give them awesome new avatars!

Why new avatars, you ask? Let’s take a look at their current ones: 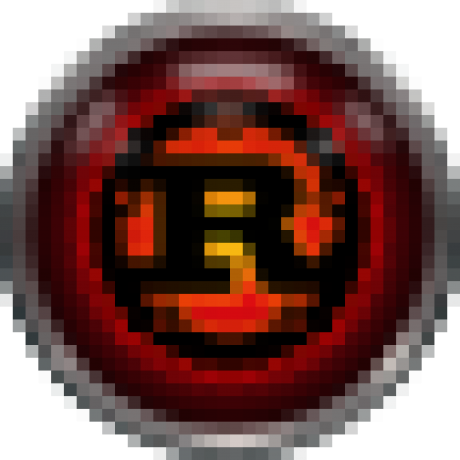 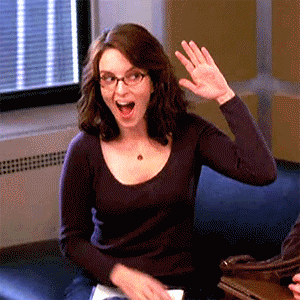 Only Bors’ avatar has some Rust-specifics to it. The other two seem to be randomly stolen from a TV-series and a game, respectively. And only Highfive’s avatar has a decent resolution. If you think that Bors’ avatar was pixelated on purpose because the creator likes pixelart, you are partially correct! As /u/kibwen explains here, they pixelated Bors’ avatar as a workaround for GitHub’s downscaling (which was apparently pretty terrible back then).

You surely know Ferris, the unofficial mascot of Rust, right? 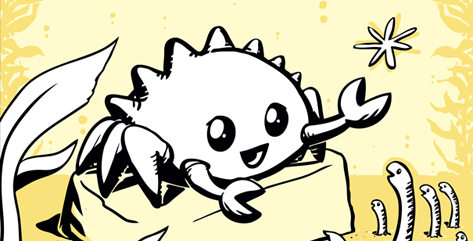 Well, I think it would be nice, so I propose we hold a #Rust2018 Avatar Contest!

Yep, I drew this masterpiece.

This way, we can use all the hidden creative power of the Rust community! The idea is to let everyone make avatar suggestions and then use the suggestion which the community liked most. An avatar suggestion could be for all three avatars at once or for only one of those avatars. The picture can be hand drawn, abstract vector art, an image from a movie, or anything really! There are only very few restrictions:

Bonus points for describing the bot’s character! Personally, I imagine Bors to be a strict and grumpy (but nice!) old man, Highfive to be an extremely enthusiastic woman (which was probably influenced by the current avatar); and rfcbot to be a funny waiter with a bow tie (maybe a penguin, because penguins are awesome waiters!). 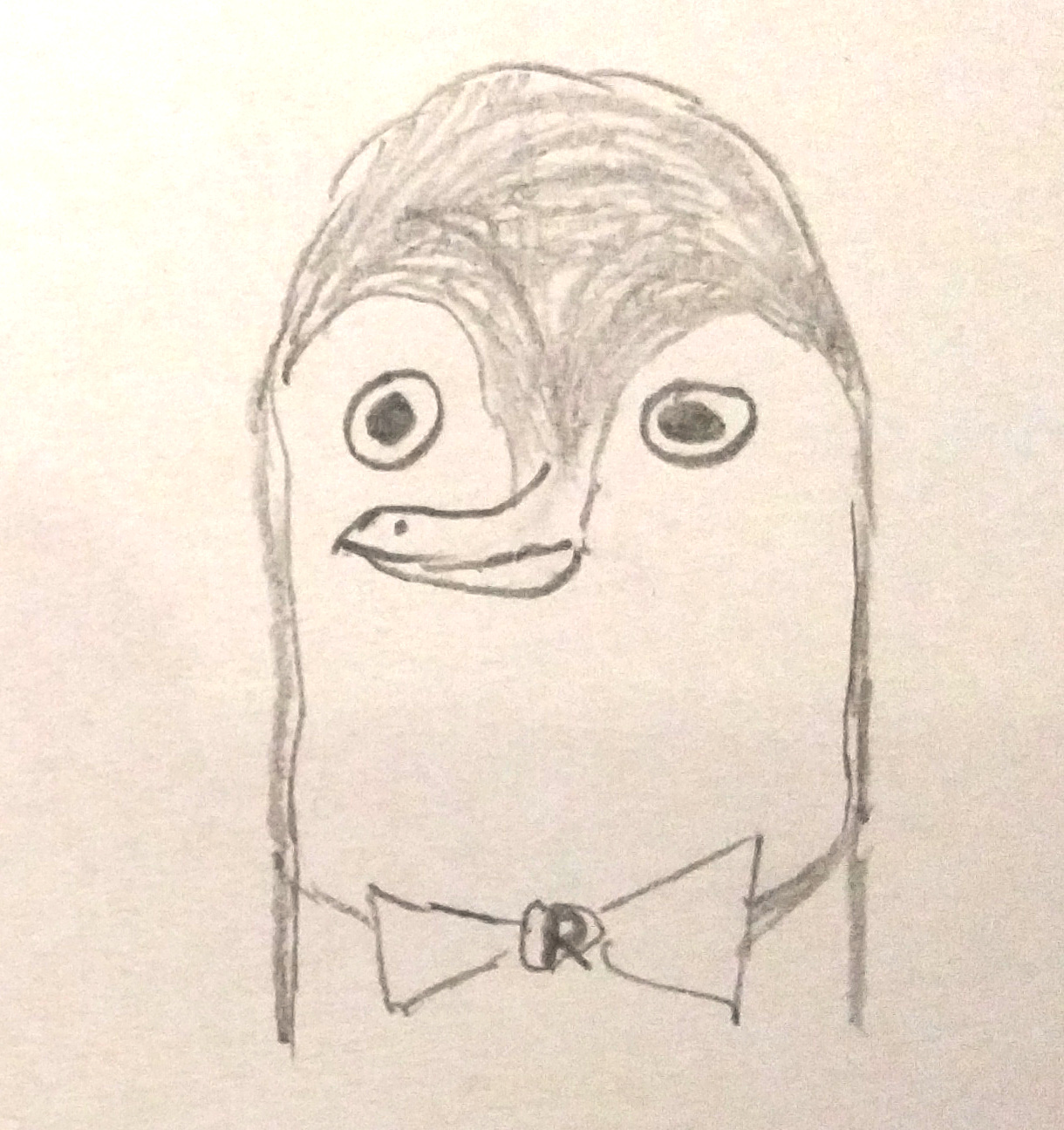 But your imagination is probably (and hopefully) a lot different from mine! The avatars don’t need to be human, or even biology-based! As long as the character fits its job in the Rust community and the community likes it, everything is allowed!

The contest could be organized a bit like the WebAssembly Logo Contest:

The exact process should be decided via RFC.

Hopefully you agree with me in that new avatars would be awesome! In that case you can express your agreement on Reddit. Open questions: